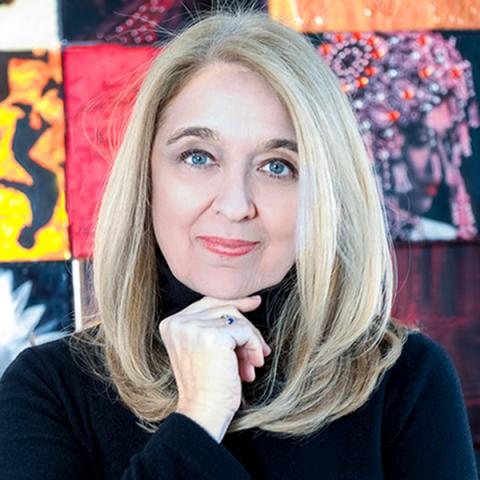 Often, that moment when you first begin to write your memoir is the scariest. This workshop will help you get started by asking the right questions. Whether you’re stuck in a draft that isn’t working, having trouble organizing your story, or are just unable to get started, this workshop is designed to help you. In his book on the craft of writing, Stephen King says: the scariest moment is just before you start. This workshop takes that moment and makes it less scary by asking you the right questions about what you are writing and why. Then we will move on to how to begin, and by the end of our week you will have your opening pages and a road map of where to go next.

Through in-class readings and discussion, writing assignments and exercises, and critiquing your work, we will work toward a solid beginning and writing plan for your memoir. Stephen King also says: “You can, you should, and if you’re brave enough to start, you will.” In this workshop, you will. 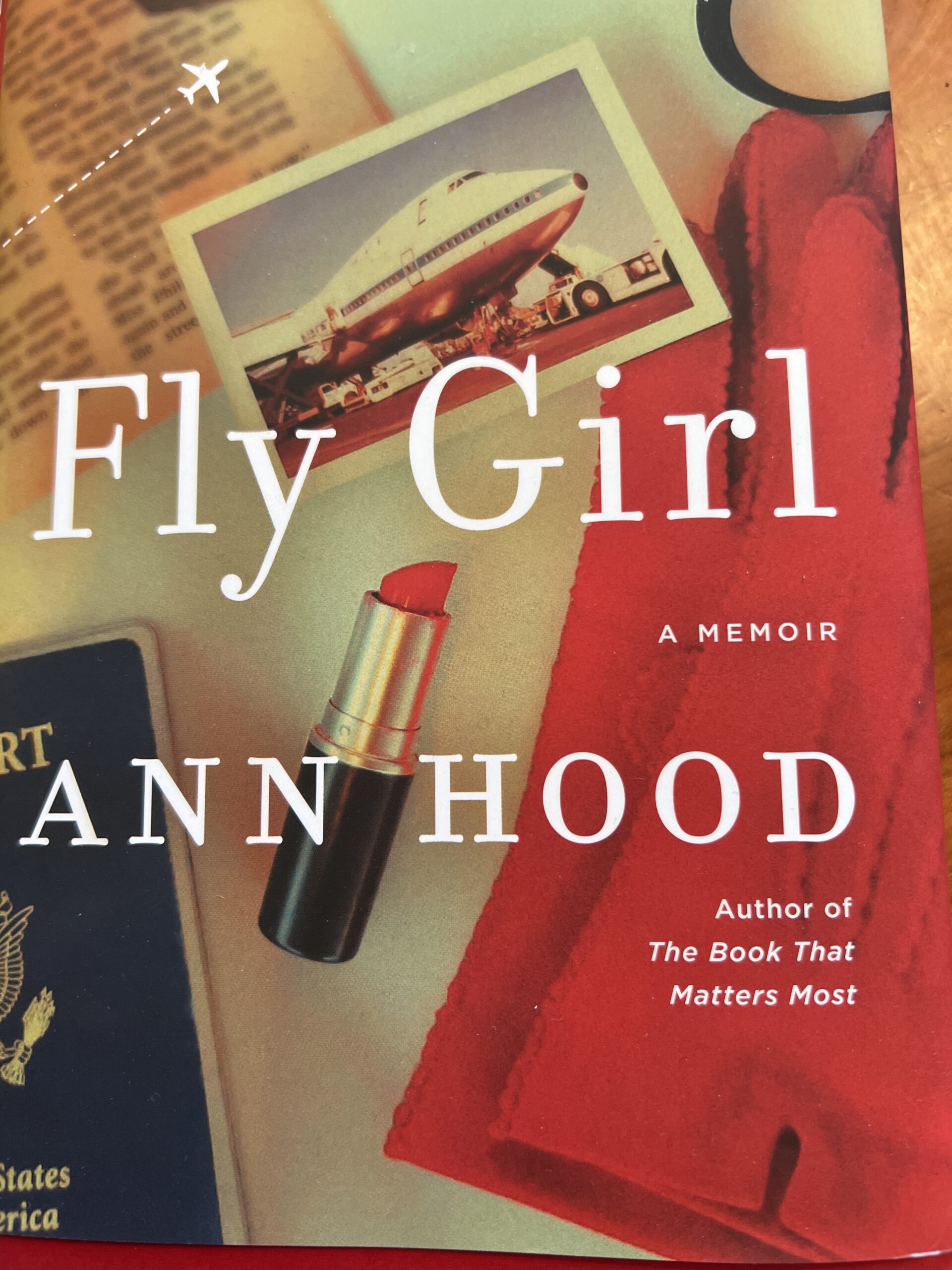 Ann Hood is the bestselling author of fourteen novels, including The Knitting Circle, The Obituary Writer, and The Book That Matters Most; and four memoirs. Her memoir Comfort: A Journey Through Grief was a NYT Editor’s Choice and was named one of the top ten nonfiction books of 2008 by Entertainment Weekly. Her essays and stories have appeared in many publications such as The New York Times, The Washington Post, Travel and Leisure, Food and Wine, National Geographic Traveler, and The Paris Review. She has won two Pushcart Prizes, two Best American Food Writing Awards, and a Best American Travel Writing and Best American Spiritual Writing Award. Her most recent book is FLY GIRL, a memoir about her time as a TWA flight attendant during the Golden Age of flying.